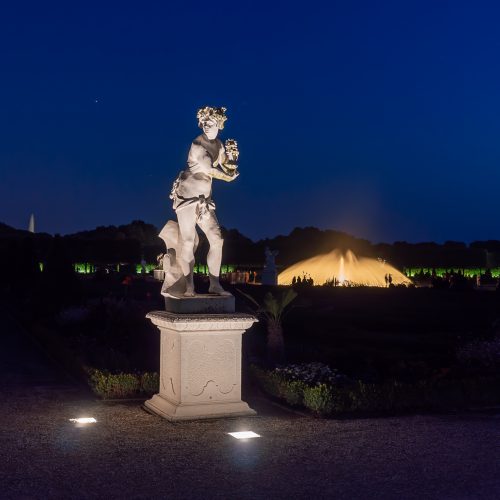 Photos shot with Sony A6300 and Sony 18-135 zoom-lens in Hannover Herrenhäuser Gärten end of August from 21:00 to 22:00 (9-10 pm). It was already very dark and beyond the blue hour when the illumination started. Therefore the images are with stars in the sky and the... 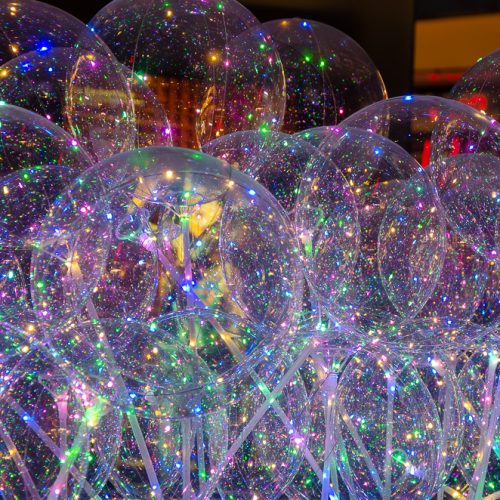 This photos were shot during the festival Hannover Leuchtet. I used my old Nikon D5100 and Kit Lens 18-105 mm since I do not have a remote trigger nor zoom lens for my new Sony A6300. Most photos were created by using the photo stacking technique to reduce noise and... 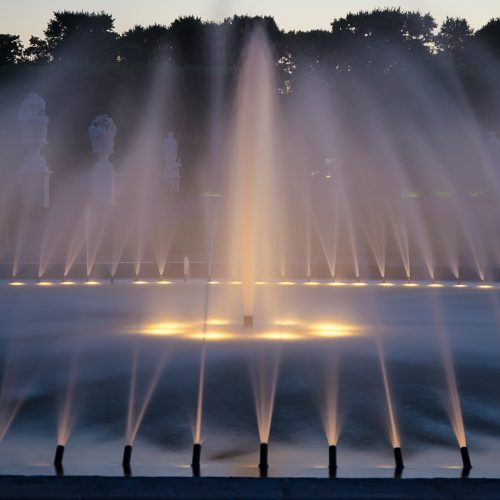 Illumination in the Herrenhäuser Gärten (see here). The photos were taken with the Nikon D5100 and Kit 18-105 lens using a tripod. The exposure times were between a few and 25 seconds. 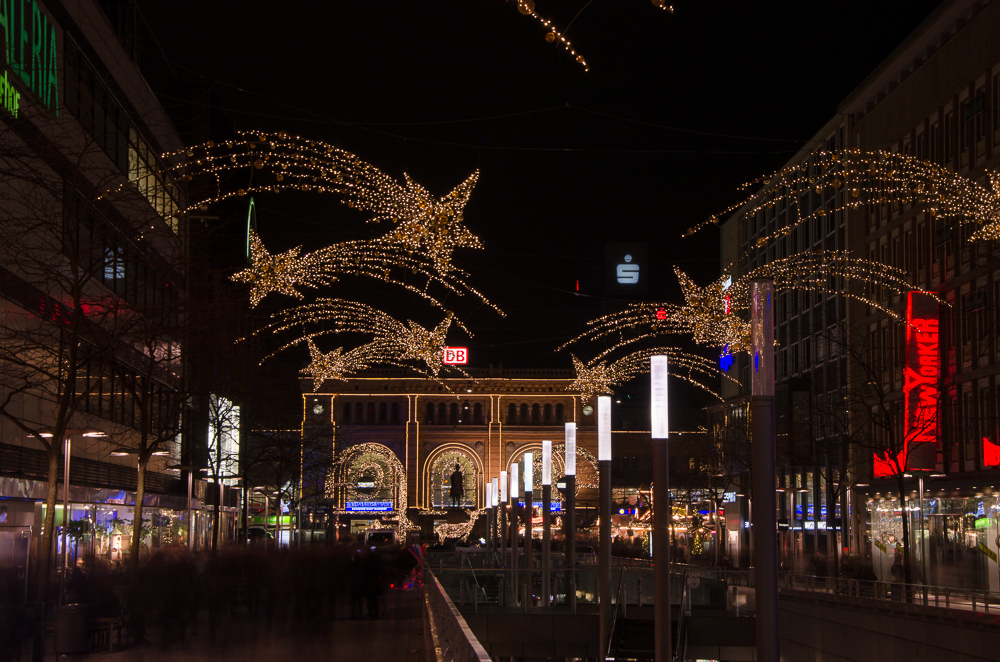 Another attempt to catch the christmas lights in Hannover. This time using an ND filter to get really large exposure times (minutes) while keeping the aperture at normal values (8, 11, 16). People on the streets are thus blurred out mostly. 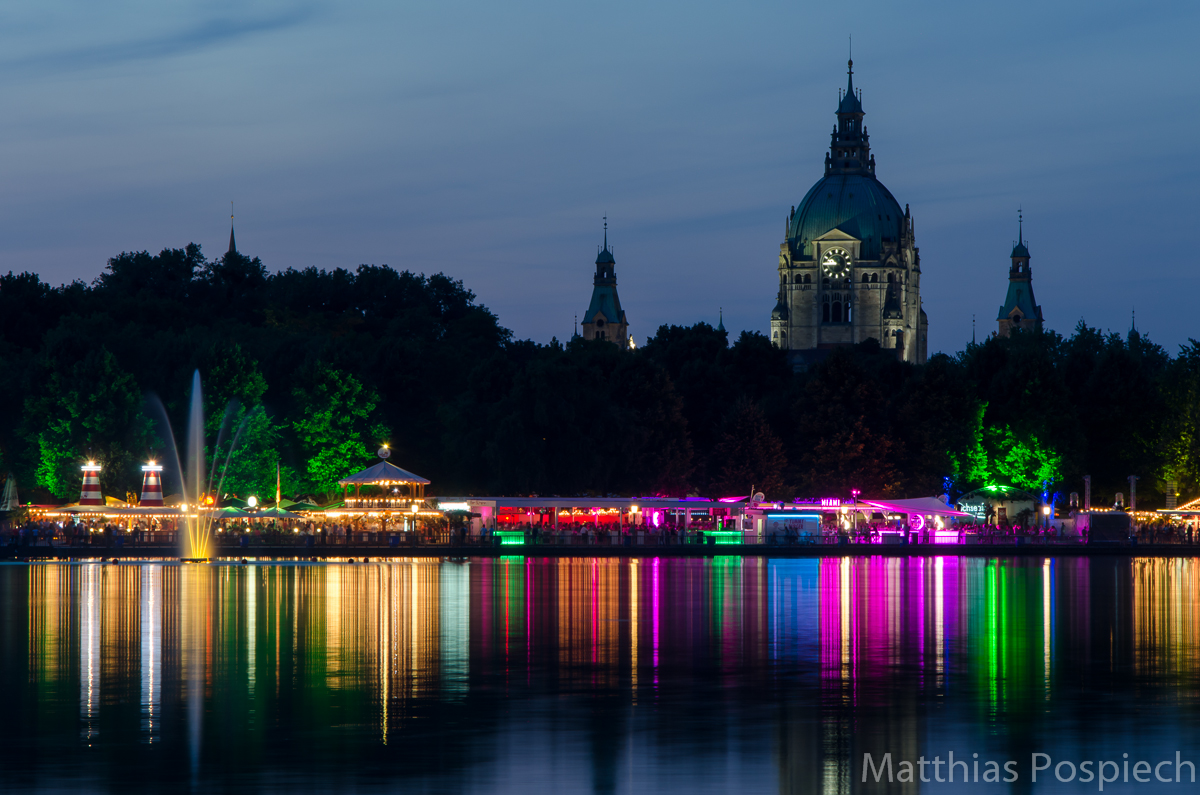 Photos shot with Nikon D5100 and Kit Lens 18-105 mm at Maschsee in Hannover during Maschseefest 2015 at night. 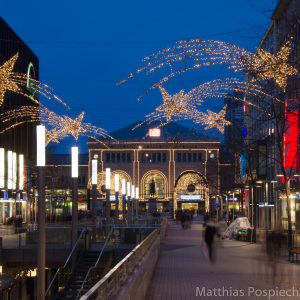 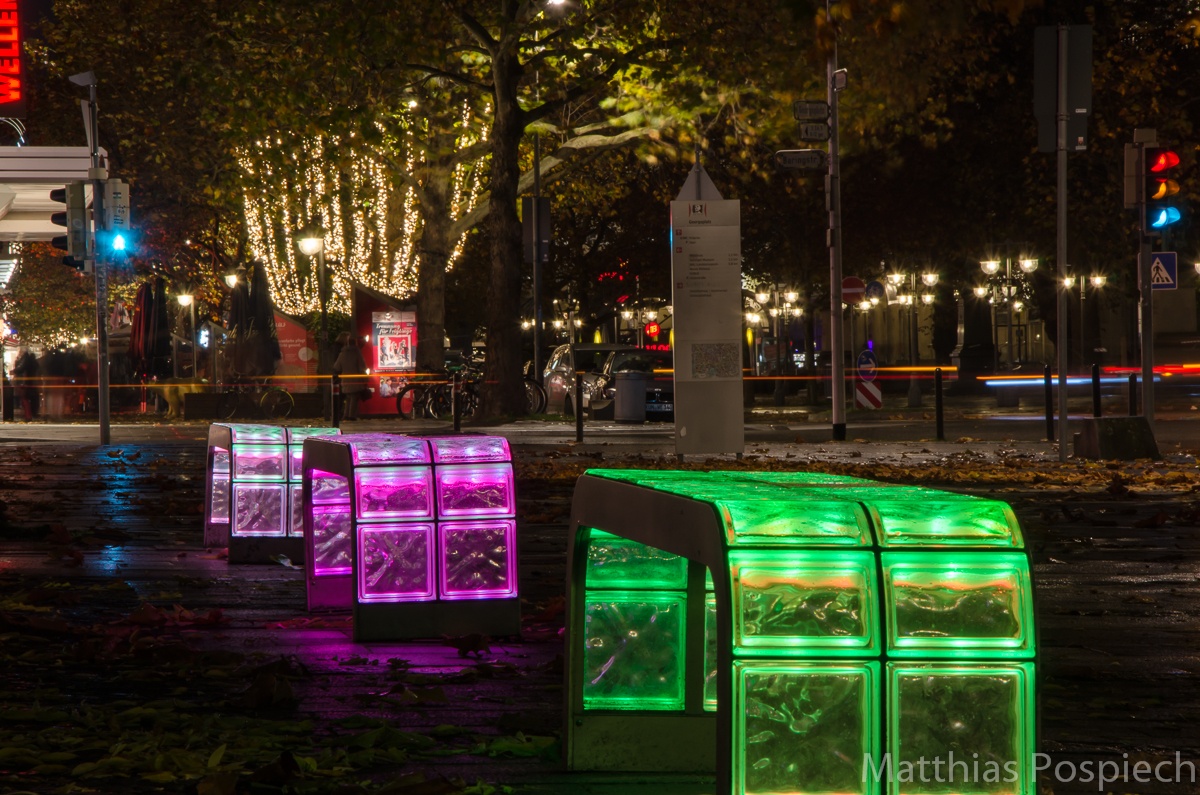 First trials of night photography in Hannover. The occasion was the photo seminar "Hannover bei Nacht: Architektur- und Stadtfotografie" organised by Foto Haas in Hannover. All shots were taken with ISO 100 and a tripod. The aperture was set such that high exposure... 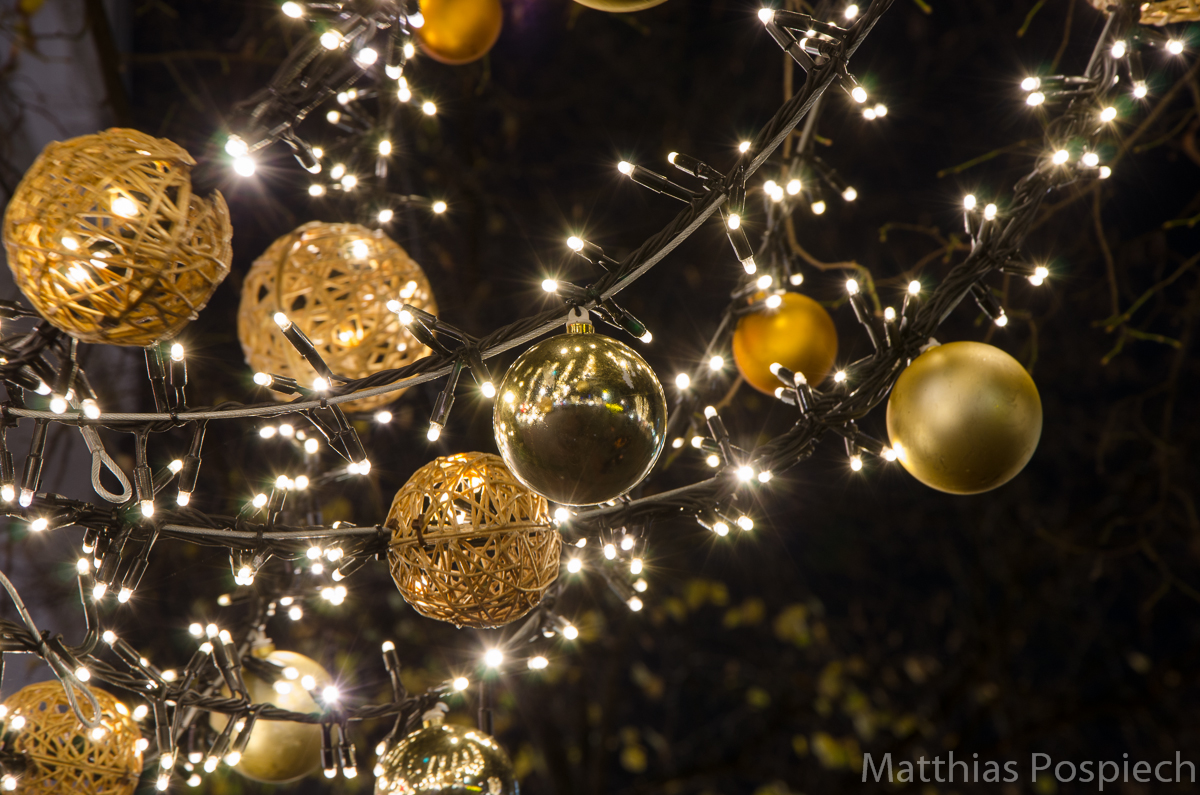 These shots were taken during the night photography course 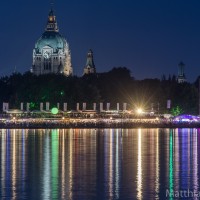 These images were taken at night at the Maschseefest in Hannover. The view is towards the north side of the sea. Originally the idea was to create HDR images. However I arrived too late, so that the acquisition times were in the range of several seconds. This meant... 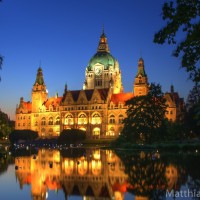 HDR image of the town hall in Hannover

My first attempt with HDR image with the New Town Hall in Hanover at about 23:00. The exposure times, however, were so long (5, 10, 20 seconds) that the leaves are all washed out in the wind and cause ghosting in the resulting image. The second image shows a normal...